"Only with burning patience will we conquer a brilliant city full of light, justice and dignity." – Pablo Errida –

Early on, we have struggled for a world of light, justice, and dignity. They are Partizan. Through the history of Partizan, which has changed the world and their activities, we can discover the true value of freedom, solidarity, justice, and peace.

In 2019, this work received a development fund from kocca (Korea Content Promotion Agency).

The secret to the battle of Bong'o-dong is that of the Moshinna River, Maxim Machine Guns, grenades, and other advanced weapons. The same gun used by the Independence Army is found at the Czech Military And Technical Museum.
It was used by the Czech army during World War I, but how could the Korean Independence Army and the Czech Army use the same weapon?

The Birch Forest in Vladivostok, Russia, in 1918. South Korean independent activists come here for a secret encounter. The man they met was Radola Gyra, commander of the Czech Army. Track who the young commander, Gai-a, was, how the weapons were funded, and how he was moved to the Independence Army base.

Like wolves who protect their families with their lives, the Czech army, which has committed its life to the independence of the country, secures a significant position in the Russian army. During the two years that the Czech army returned home sequentially, they were self-sufficient in everything by train. A look inside a trans-Siberian train 100 years ago, when the Czech army took part in a journey, is revealed.

Part 2. Why did the Czech army turn over new weapons?

World War I ends and the world's largest arms market is held in Vladivostok
At this time, the Czech armed forces will sell weapons to the South Korean independence forces. How did you raise money to buy weapons?

The Czech army needed the help of japan, a member of the same Allied powers, to return safely to Europe.
However, the Czech military continues to secretly trade with South Korea despite being warned by Japan. What was the reason? Koreans who were special to Gaida and the Czech army, find out why.

After the end of World War I, the world was regrouped by the sublimity, including Japan.
During his time as army chief of staff in his liberated homeland, Yyda left a memoir. It contains information about Korea. What is it?
The story of those who changed the course of world history begins through the solidarity of the weak. 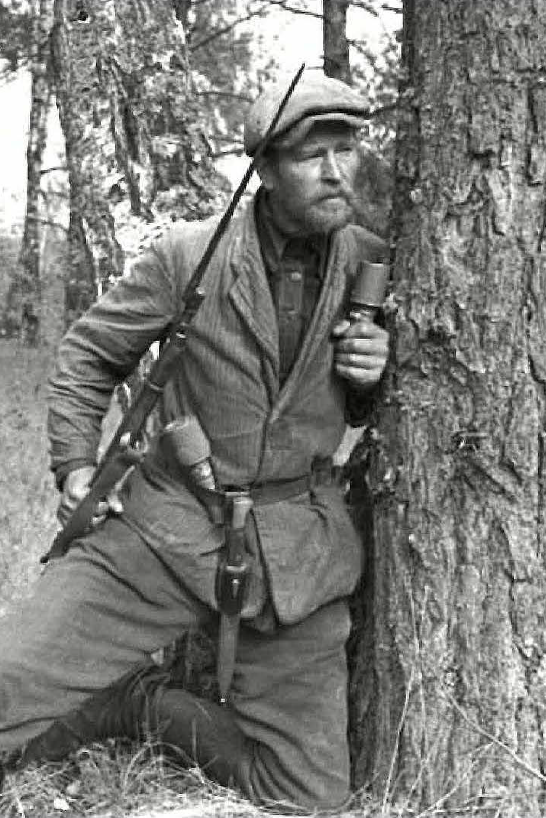 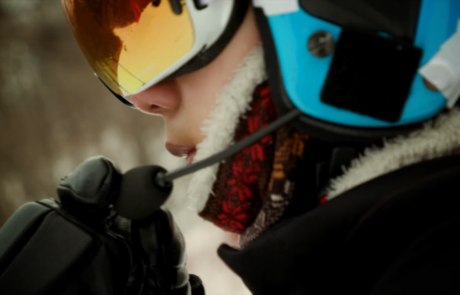 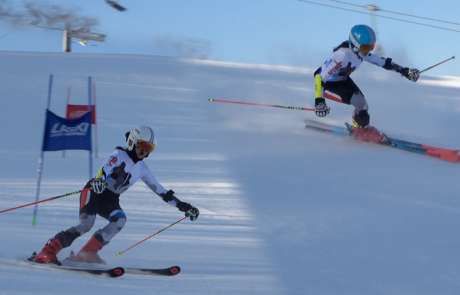